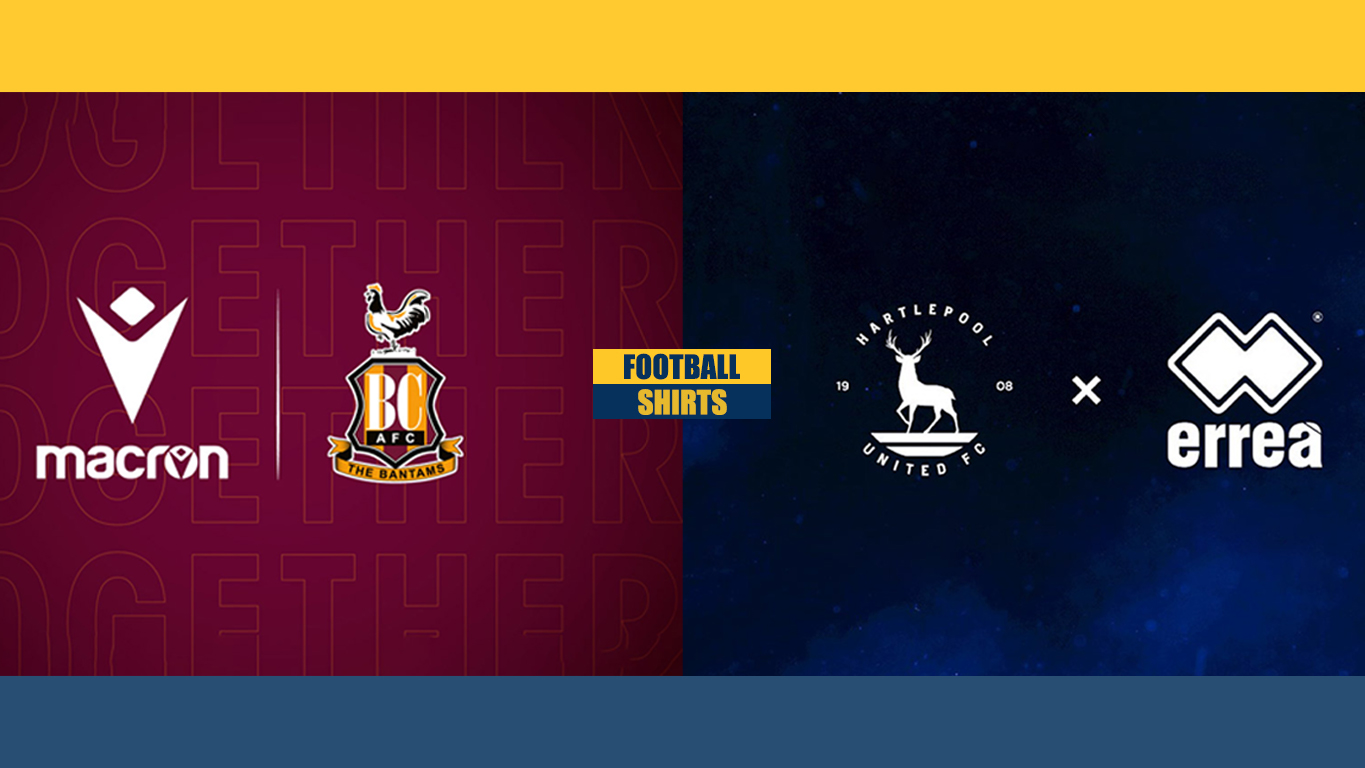 The Bantams and the Pools of League Two football turn to Italian brands Macron and Errea as their respective kit supplier for the next few seasons. The Hartlepool United x Errea deal covers the 2022/23 and 2023/24 seasons, while the Bradford City x Macron is a 6-year partnership, the largest of its kind in City’s history. Aside from taking over the production of kits, both deals include providing the teams with training and leisurewear collections.

Macron’s sponsorship in particular is also about utilising its expertise to bring the commercial and retail operations of Bradford City to the next level. To do this,  Macron is taking over the running of the club’s retail operation through Pitch Pro Retail and the inception of the all-new Bradford City Store on South Parade. The store’s opening on June 14 coincides with the launch of the club’s 2022/23 shirt. From Bologna to Bradford indeed…

Hartlepool’s contract with Errea ensures that the club can provide team merchandise for their supporters. COO Stephen Hobin said “Never again will we be in the position we were in last season where our supporters wanted to buy shirts for the season only to be left disappointed and frustrated. This deal is a serious deal for a club in the EFL2 and we have placed huge orders which are currently in manufacture to meet our expected demand. I have worked with Errea before and I have a very good working relationship with Fabrizio Taddei and his colleagues over in Parma.” 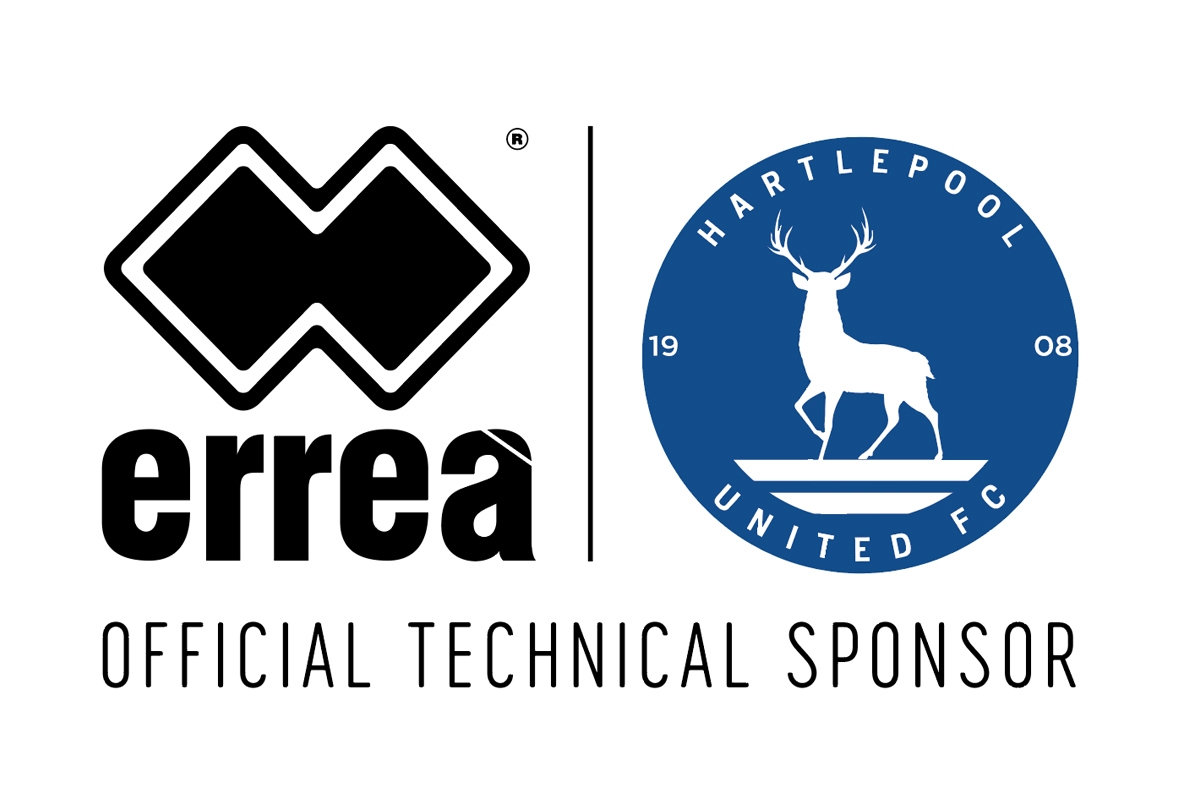 Fabrizio Taddei, Head of Global Partnerships at Errea, emphasised how the organisations can make the partnership reach success, citing: “While our history is not as long as Hartlepool’s, we are both family owned and working hard to build on success. As such, we see this as a true partnership and are looking forward to working closely with everyone at the club over the next seasons and to creating not just some great match shirts, but also distinctive and stylish ranges that we hope will be loved by both players and fans alike”