We have seen the ones from adidas and Nike. Now it’s Puma’s time to unveil the outfits of those competing in the Women’s Euro 2022 under its brand. Austria, Iceland, Italy, and Switzerland go into the tournament with strips similar to that of Men’s but modified with bespoke details. The Wild Cat has produced the kits in collaboration with British retail Liberty. Street-casual style meets performance jerseys in the Puma x Liberty Women’s football home kits. 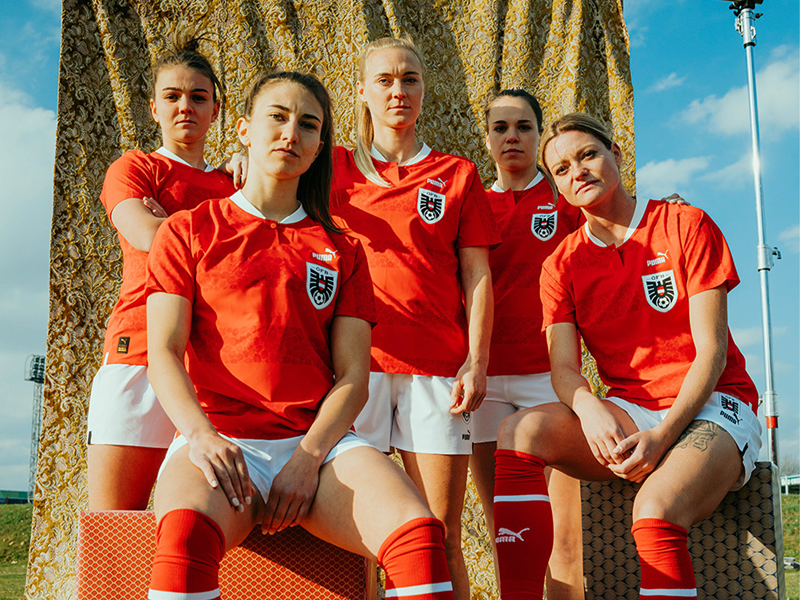 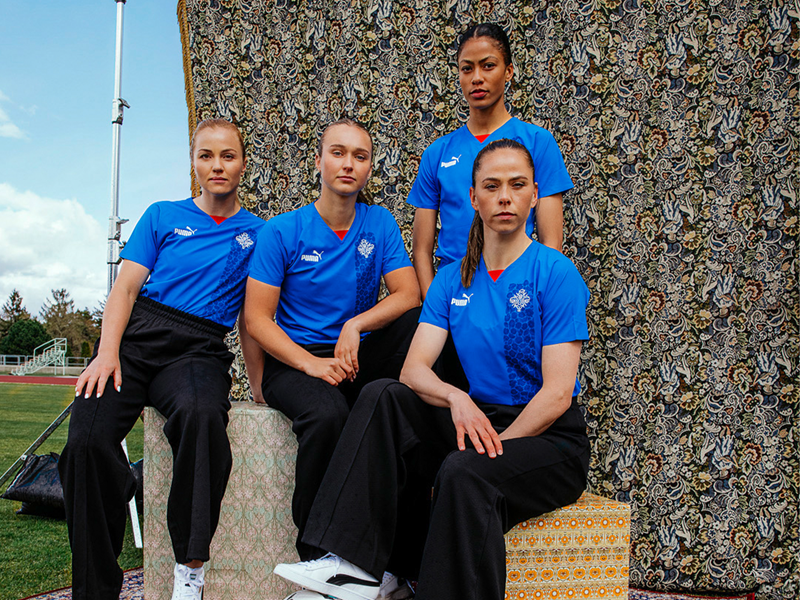 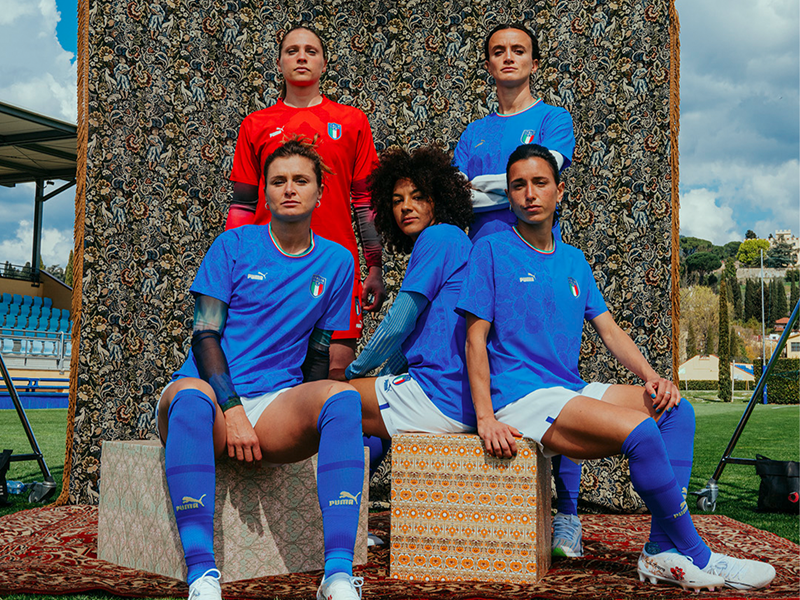 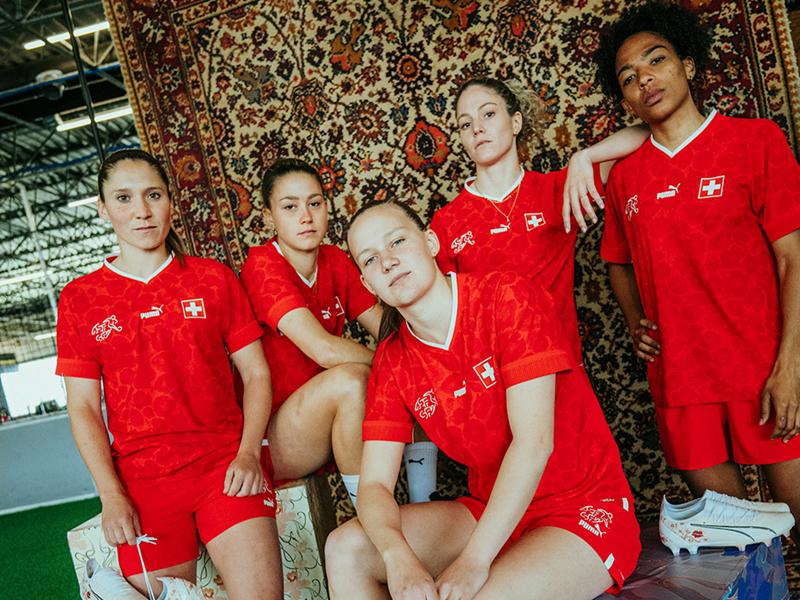 As you can see on some of the images, Puma and Liberty take the collaboration further to football boots. Signature silos Future Z 1.4 and next-gen Ultra Ultimate appear in a white and pristine colourway with some cream overlay application. Liberty’s footprint is made clear, however, by the floral graphics toward the quarter and heel of the boots. The paintjob on the Puma Liberty boots effectively hides the new innovations, especially in the case of the Ultra speed boot, paving the way for an under-the-radar release.