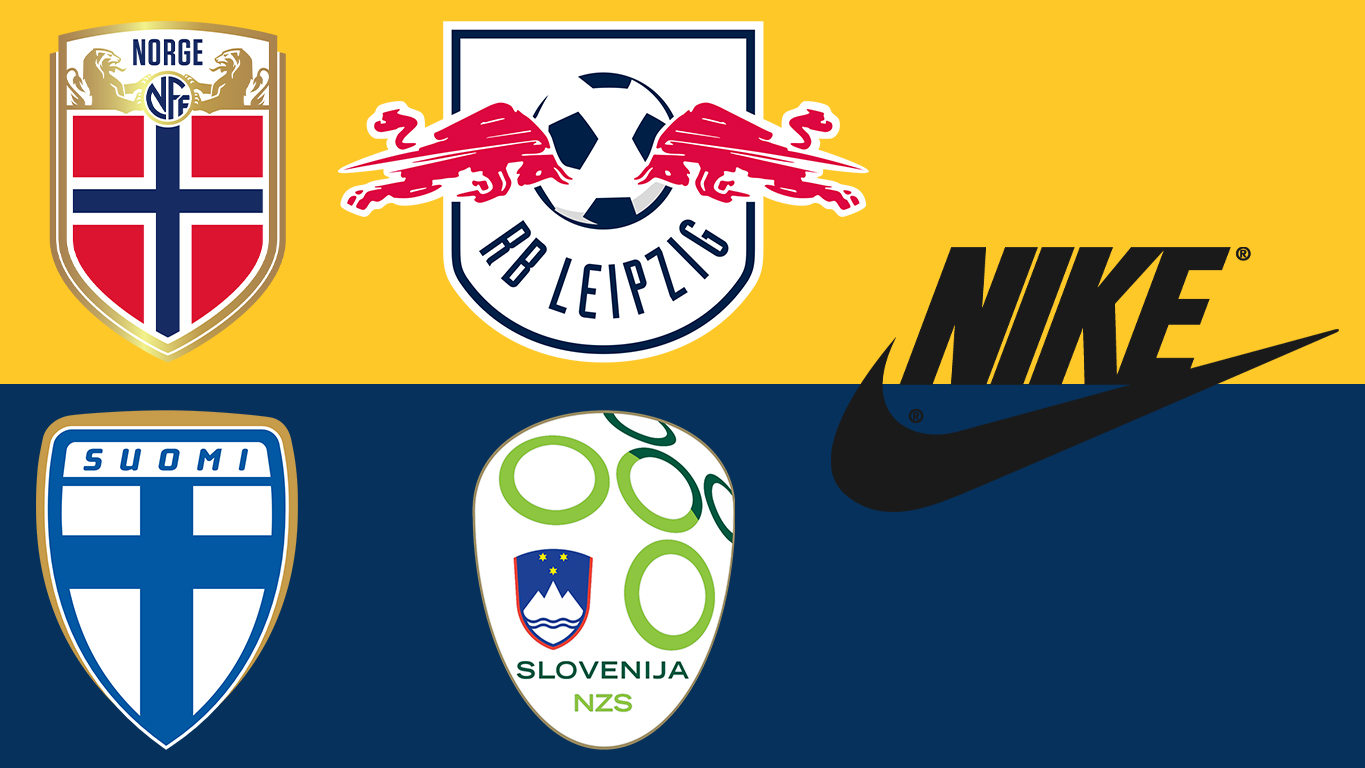 These past few weeks have seen the unveiling of kits from the national football teams of Norway, Finland, and Slovenia, as well as from Bundesliga powerhouse RB Leipzig. While it was not openly communicated, the released outfits show there has been some quiet movements with the concerned teams’ standing in the Swoosh brand’s football kit pyramid. This is significant not only in terms of kit creation, but also with regard to the availability of sales channels for the said kits. No official announcements from the respective parties have been made about their technical partnership, so we can only infer ideas based on actual jerseys and some related news. 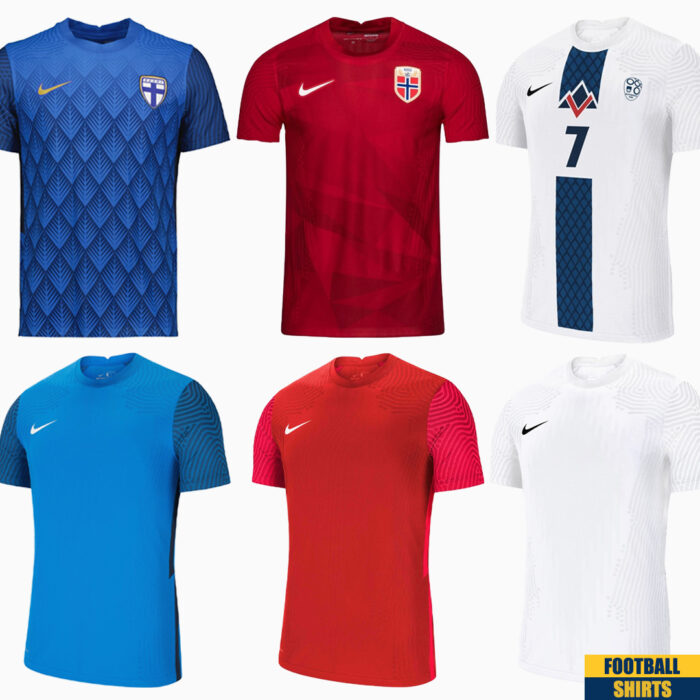 Rather than having a bespoke design and construction, the Nike national kits are based on the Vaporknit III. You can see that on the presence of the knit pattern on the sleeves and sides of the body. Despite the move to a more templated construction, the national kits are accorded with a treatment appropriate for their stature, with Nike lining them up with the top-of-the-line Teamwear collection and applying custom graphics that best represent their respective national football teams.

In line with this kit development, it was reported that Danish retailer Unisport now handles the Nike deals of the teams from its Nordic neighbours, while the German brand 11teamsports handles the Nike matters of Slovenia. The switch to Vaportknit III and the presence of local EU retailers suggest that the kits fall under the Third-Party bracket of Nike’s Football Kit Pyramid, meaning that the jerseys are available for purchased exclusively through the football associations and retailers themselves. Given their profile as small footballing nations (and perhaps lower kit sales), these adjustments might be geared towards saving money for both Nike and its national teams.

On a surprising note, RB Leipzig seems to have also adopted a Nike template, specifically the Park VII. It was only a few years ago when Leipzig became the 10th team to join the Swoosh brand’s Elite circle of clubs, so one might ask whether this move is a one-off or a broader change towards the partnership. Nonetheless, the Leipzig kits still has looks that are inspired by the values and commitments of the club. With the club in good position to achieve more on-pitch success, it might be a matter of time before it gets bespoke kits again from Nike.