In July 2022, several European women’s national football teams will make their case as the best in Europe, each with their own individual team uniform on pitch. We have already seen a new set of outfits from adidas and its women’s teams from Germany, Sweden, Belgium, Northern Ireland, and Spain. Now it’s time to view what Nike offers France and the Netherlands, powerhouses in women’s football that don the Swoosh on their kits. 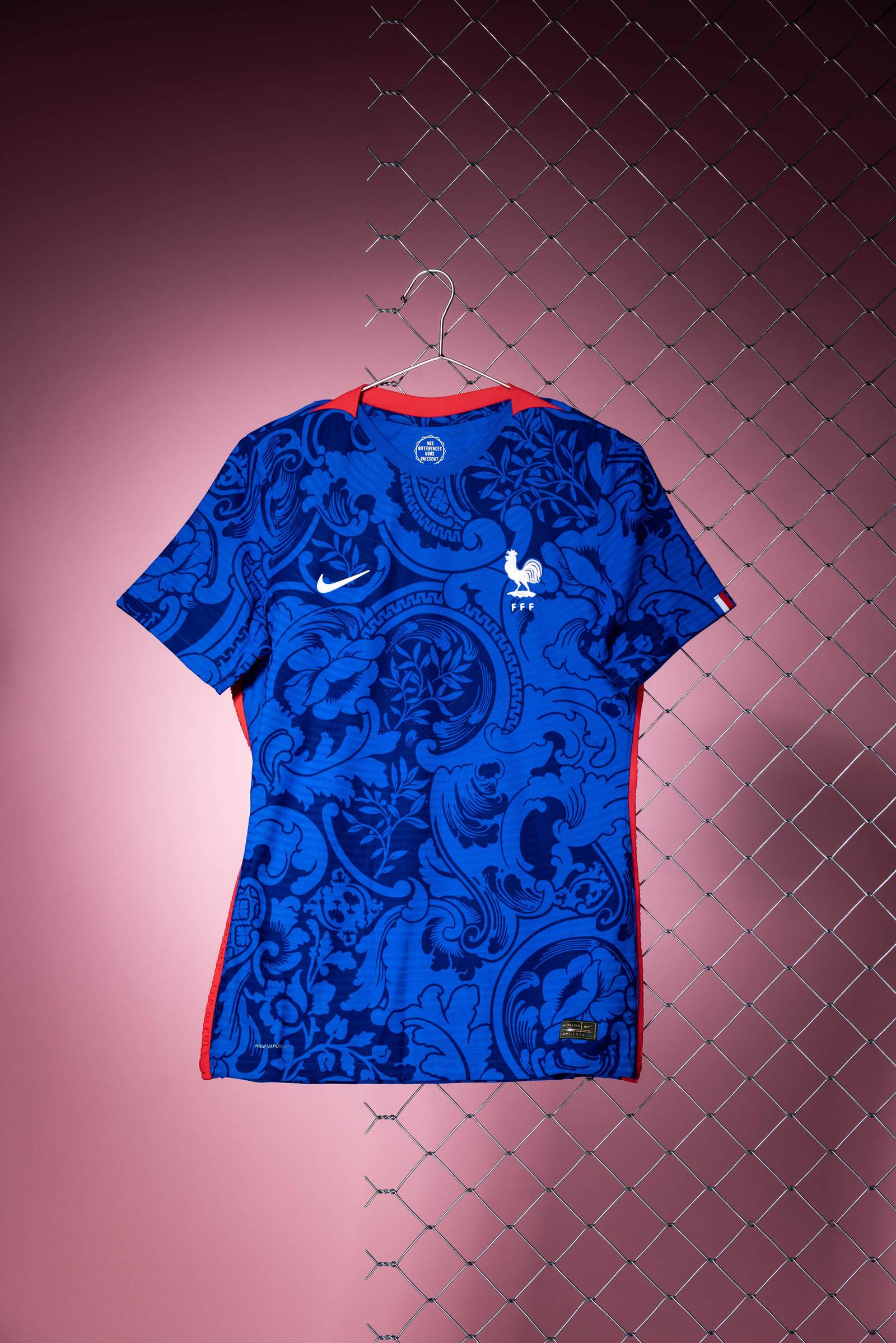 We will see the Les Bleus participate in the tournament with their predominantly royal blue home and pink away. While the primary kit remained with the traditional blue, it deviates from the recent trend of using a deeper shade for the base, like in the case of the now-iconic 2018 Men’s World Cup home. There are still dark blue applications, most prominently on the rose-inspired all-over graphic. The white France secondary shirt keeps things plain and simple with a clean base adorned with pink rose side strips. 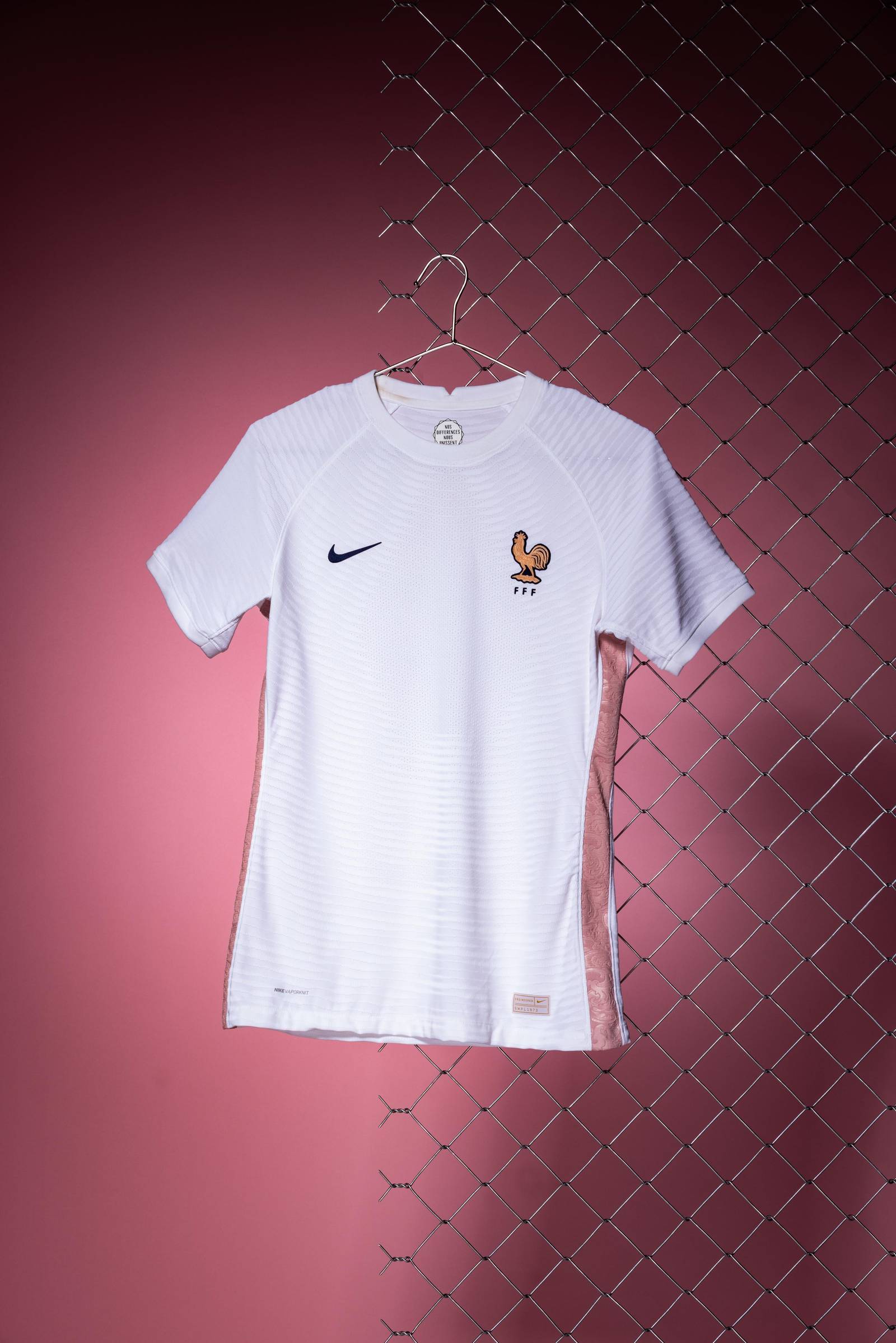 Finally, Holland uses its home shirt to immortalise its football identity and the away shirt to represent the country. Except for the minor black applications for the logos, the Netherlands Women’s national football team sports a predominantly orange home jersey to embody their moniker as the Oranje of women’s football. On the other hand, Holland away has a white base filled abstractly with red and blue rectangles positioned and sized randomly. The overall colour combination is the same as the Netherlands’ flag.

Netherlands comes into the tournament as the defending champions, while France looks to avenge the result of last year’s Men’s Euros by going deep into the finals.